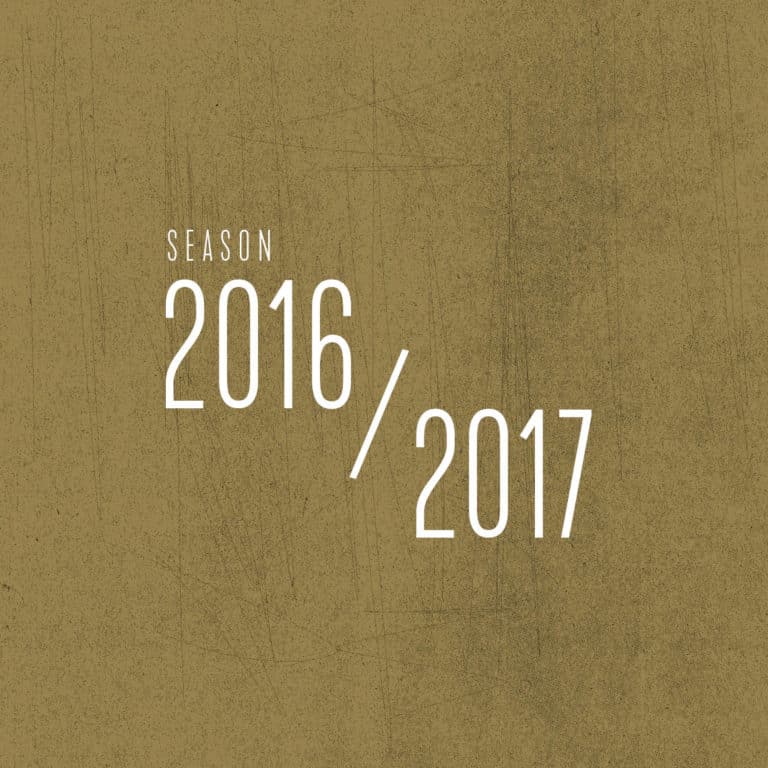 Thalea String Quartet, the first-ever quartet in residence at the San Francisco Conservatory of Music, will highlight Kronos’ commitment to younger generations of string quartets in a performance of select works from Fifty for the Future: The Kronos Learning Repertoire. Launched in 2015, Kronos’ Fifty for the Future is an education program that is commissioning a free, open-access library of string quartets for the express purpose of guiding students and early-career professionals in developing and honing the skills required for the performance of 21st-century repertoire. In addition, Thalea will also perform Terry Riley’s “Sunrise of the Planetary Dream Collector,” which was the first piece that the composer wrote for Kronos back in 1981, and Pulitzer Prize-winning composer Caroline Shaw‘s “Entr’acte.”