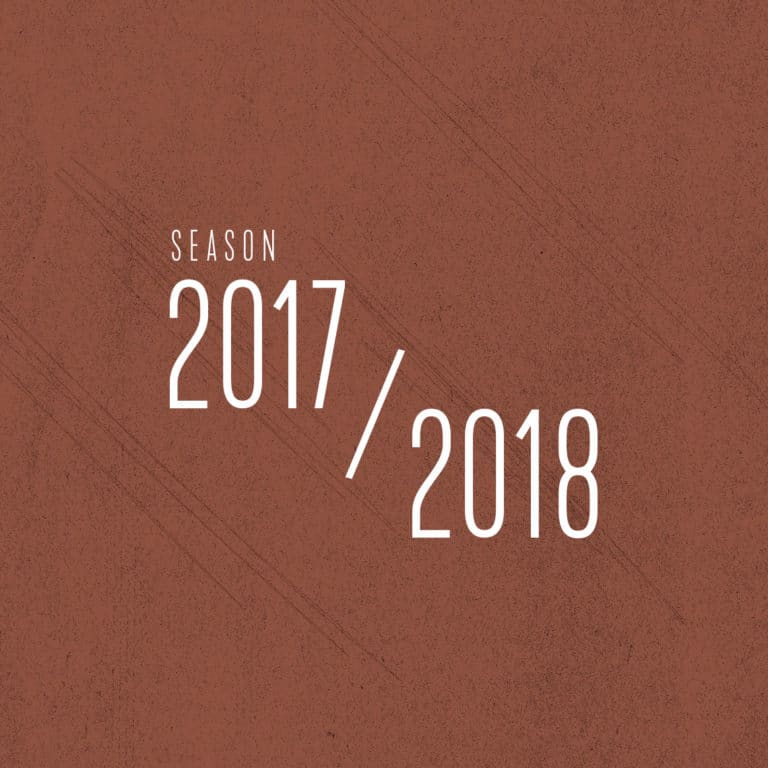 In this special concert, you’ll have the rare opportunity to experience two of our recent critically acclaimed projects: A Thousand Thoughts: A Live Documentary by Sam Green and Kronos Quartet and our collaboration with Trio Da Kali.

Kronos Quartet and Trio Da Kali in concert
Our first European appearance with the Malian griot ensemble Trio Da Kali since the release of our much lauded joint album Ladilikan! We will perform music featured on the LP that has not only topped several year-end best-of lists, but also received many stand-out reviews, including from NPR’s All Things Considered, which said, “Trio Da Kali and Kronos Quartet shatter boundaries of culture, genre, faith and ethnicity – all with an ease that must be heard to be believed.” Watch a clip of our performance at the Clarice Smith Performing Arts Center in 2014 >

Oscar-nominated filmmakers Sam Green and Joe Bini have teamed up with us for a wildly creative multimedia performance piece that blends live music and narration with archival footage and filmed interviews with such prominent artists as Philip Glass, Tanya Tagaq, Steve Reich, Wu Man and Terry Riley. As Green tells our multi-decade story, we revisit our extensive body of work, performing music by George Crumb, Aleksandra Vrebalov and many others. We interact with Sam and the cinematic imagery on screen to craft an exploration of late 20th– and early 21st–century music. Transcending the typical live music and film event, this collaboration quickly becomes a meditation on music itself – the act of listening to it closely, the experience of feeling it deeply, and the power that it has to change the world. Watch the BBC profile of A Thousand Thoughts, “one of the best received works at the 2018 Sundance Film” >

REVIEWS
“The live documentary delivers. It’s a pensive, rewarding, and touching experience. You feel humbled and awed to watch these performers in action as the history of their lives—and of musicians who preceded them—flashes behind them… What I value most about this event is the degree to which all involved have built a career out of busting traditional boundaries and preconceptions. A Thousand Thoughts is a powerful motivation tool for anyone who bristles at the idea of fitting into neat little boxes. You don’t have to be bound by a category or by what’s been done before.” – Forbes

“So much of Sundance is premised on the future – which movies will be acquired for how much, which will figure in next year’s Oscar race – but A Thousand Thoughts’ moment is only a fleeting one. Watching it was the most joyous experience you could have at Sundance this year, but it was more like a shared secret than a breakout hit. There was nothing to buy after it was over, nothing to hype, just an ever-spreading grin and a warmth as elusive as perfume.” – Slate

This film was supported by Sundance Catalyst.