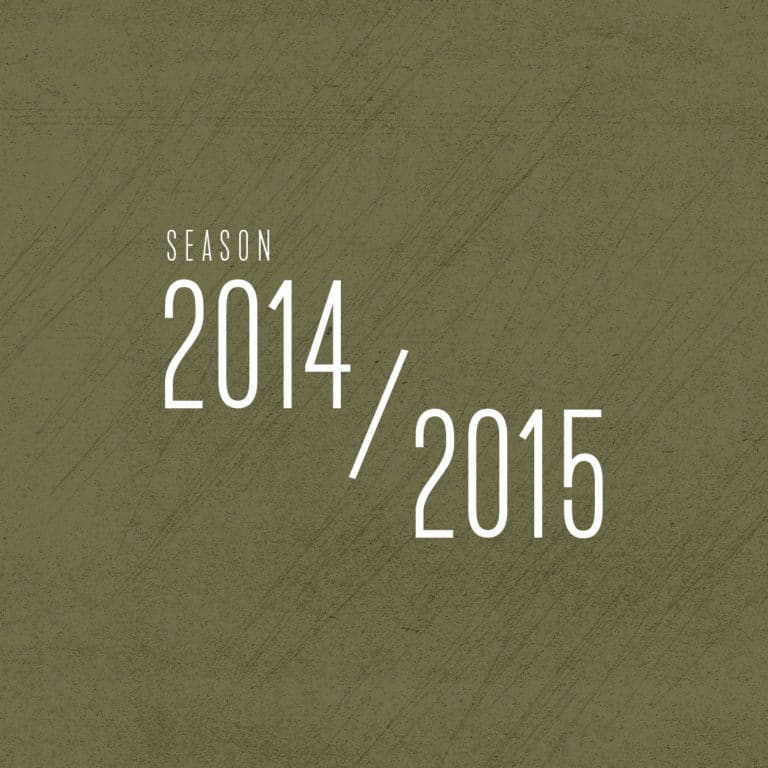 The following events are free and open to the public.

Join Terry Riley and David Harrington as they discuss three and a half decades of work together, which has resulted in more than two dozen pieces for Kronos.

With the Terry Riley Festival, Kronos celebrates its long and fruitful artistic relationship with Terry Riley on the occasion of his 80th birthday. Riley and Kronos met more than 35 years ago, and since then, the quartet has commissioned 27 works from him, more than from any other composer in the group’s history. The festival, the first project in the new KRONOS PRESENTS series, features some of Riley’s most significant and rarely-performed works, plus several world premieres composed in his honor, with special guest performers including Wu Man, Zakir Hussain, and Riley’s son Gyan—and of course, some birthday surprises, too.

KRONOS PRESENTS: Terry Riley Festival is the inaugural program of KRONOS PRESENTS, a new initiative that will showcase the organization’s expansive curatorial vision, far-ranging musical collaborators and broad musical aesthetics, through an annual festival and other events.