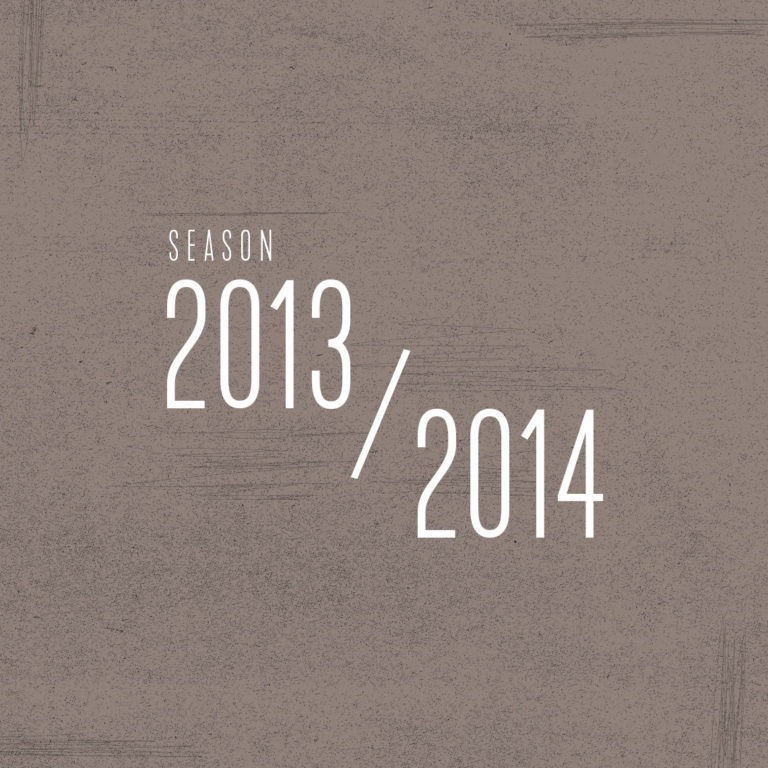 Long based in San Francisco but “born” in Seattle in 1973, the Grammy-winning Kronos Quartet returns to its roots exactly 40 years to the month from its first concert. In keeping with Kronos’ tradition of innovation, the anniversary program at the historic Neptune Theatre will highlight a number of new Kronos-commissioned compositions in addition to favorite works from the past four decades. Kronos will also be joined on stage—and among the audience—by Seattle’s Degenerate Art Ensemble, daring innovators in their own right, in a new work by the group uniting string quartet, six singers, and DAE’s unique strain of butoh-inspired dance.