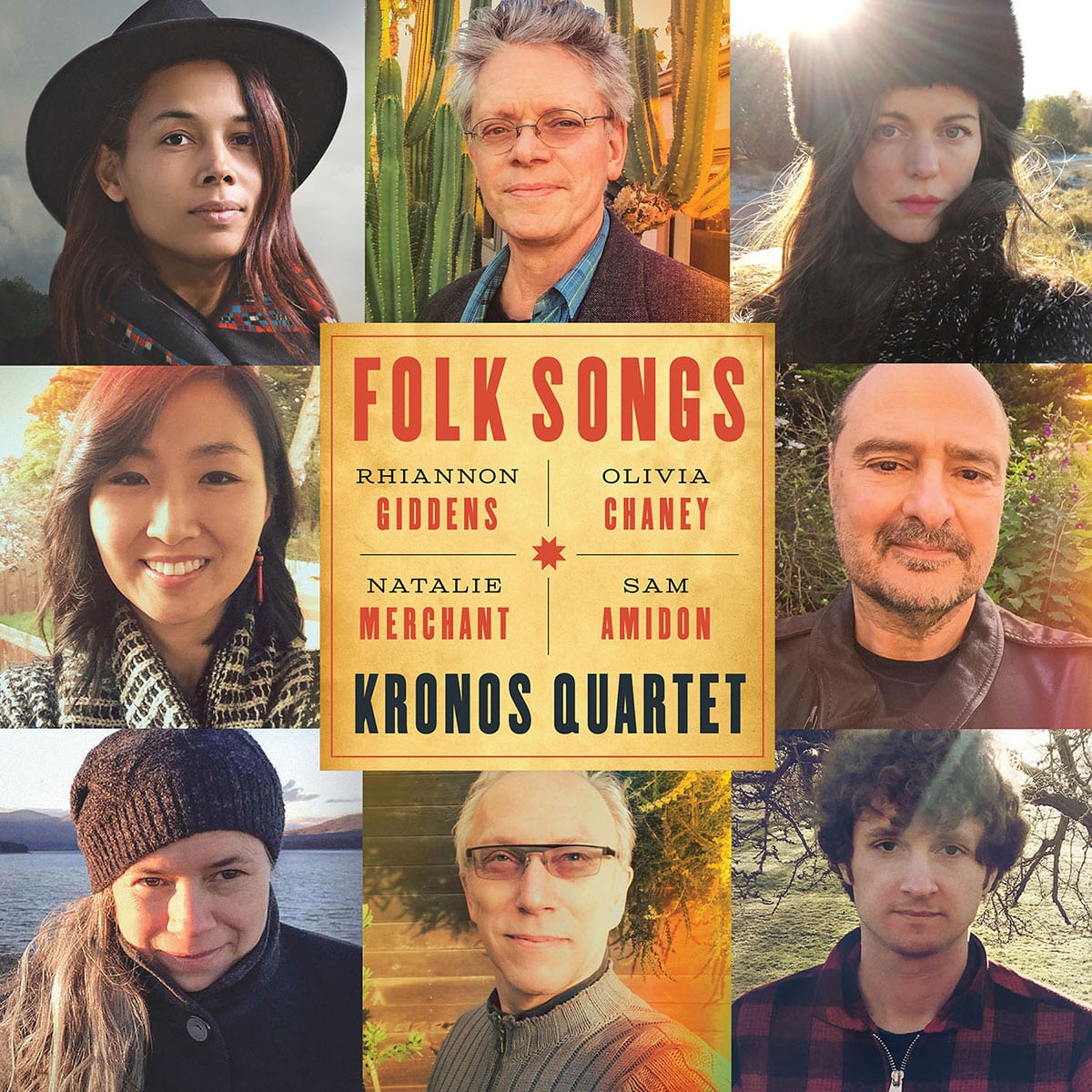 “There are few more reliable guarantees of quality in any form of contemporary music than if the name Kronos appears on the tin… This album is a journey into Appalachian tradition and its origins in the antique folk balladry of the British Isles – and it is as magnificent as you would expect… Folk and classical traditions can seldom have come together so gloriously since Ralph Vaughan Williams’s English Folk Song Suite almost a century ago.”

When Nonesuch Records celebrated its 50th anniversary in 2014 with festivals at London’s Barbican Centre and New York’s Brooklyn Academy of Music (BAM), Kronos Quartet joined forces with four labelmates – Sam Amidon, Olivia Chaney, Rhiannon Giddens, and Natalie Merchant – to perform a concert of traditional folk songs. This album collects recordings of many of these songs.