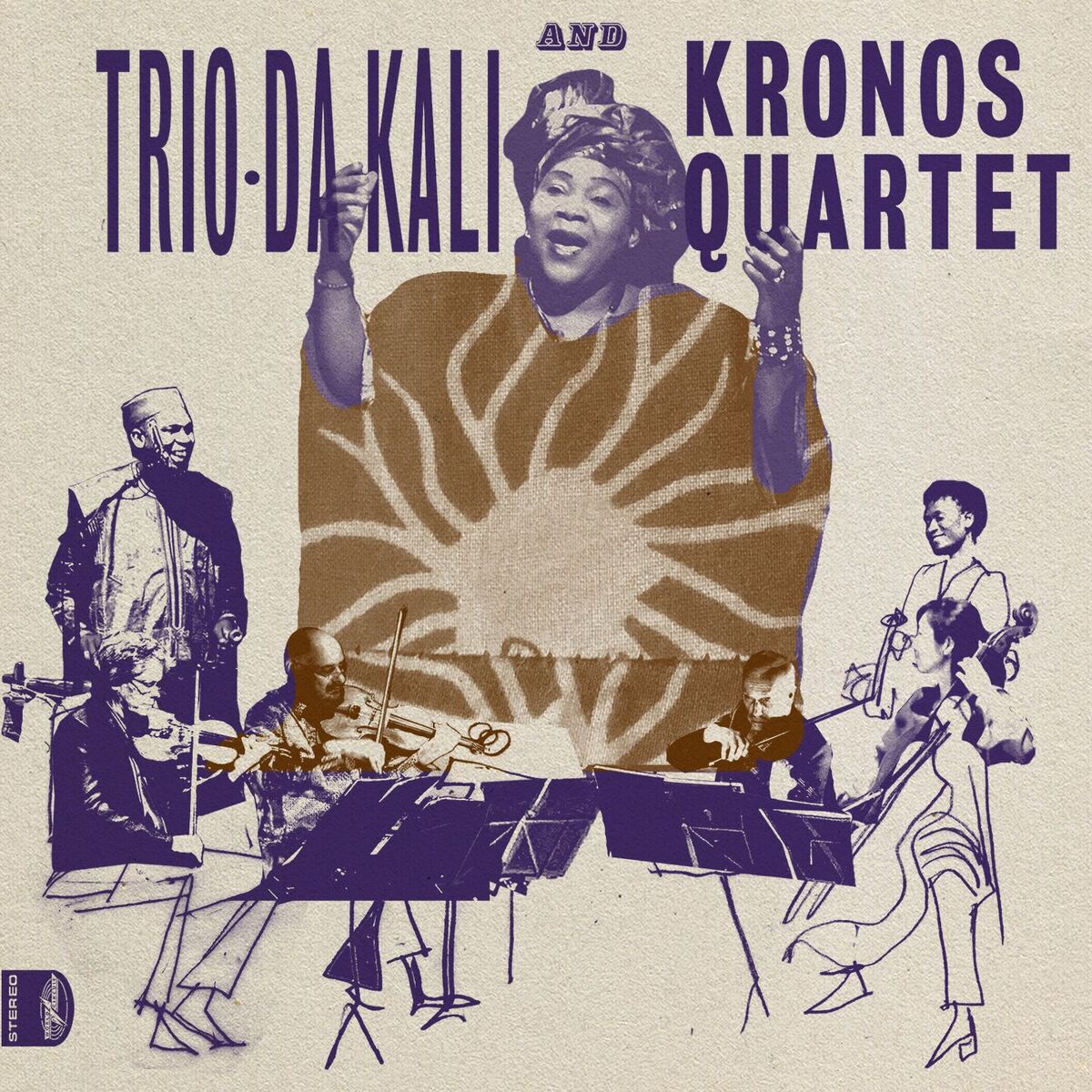 “A bold fusion of the musical traditions from the West and those of Africa: Western tempered scale instruments blend seamlessly with traditional African instruments, creating a wonderful musical hybrid that is engaging, fascinating and irresistible… If it is true that music crosses all boundaries and connects all of us with our common humanity, regardless of the usual divisions, then Ladilikan shines brightly as a wonderful example of putting that idea into practice. Perhaps collaborations like this can, in their own small way, show the road ahead for all of us.”

Trio Da Kali was initially formed in 2014 by musicologist Dr. Lucy Durán for the Aga Khan Music Initiative. Since 2008, AKMI has brought Kronos together with leading musicians from around the world to compose, arrange, and perform new music rooted in regional traditions.

Trio Da Kali’s trio format and repertoire are now endangered in contemporary Malian music. Da Kali means ‘to give a pledge’ – in this case to a musical heritage that dates back to the early 13th century.