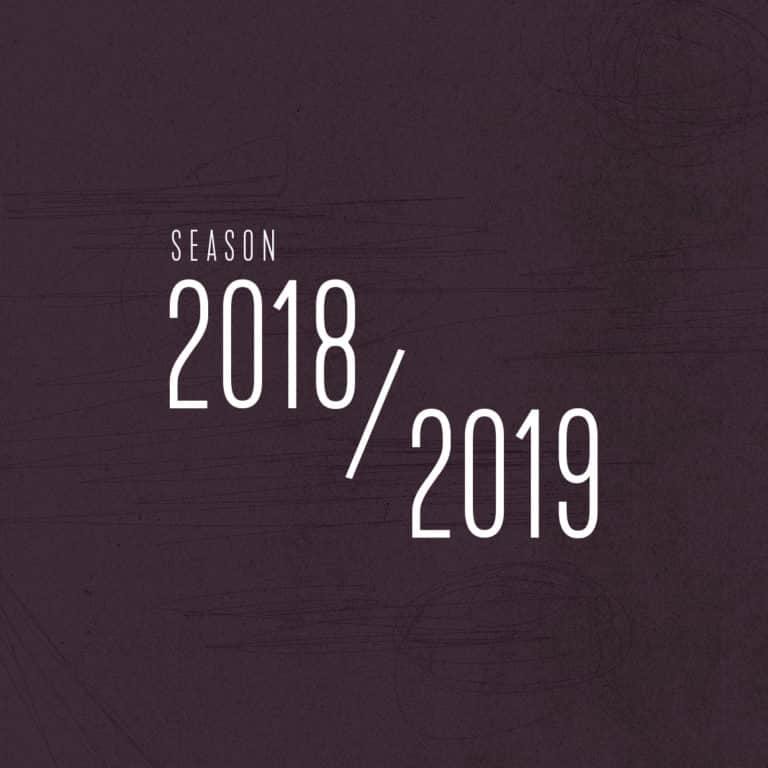 Program to be announced from the stage

PROGRAM SUBJECT TO CHANGE
* Composed for Fifty for the Future: The Kronos Learning Repertoire
** Written for Kronos / + Arranged for Kronos

“Throughout a career spanning 45 years, the Kronos Quartet has worked tirelessly with renewing the string quartet format, both in terms of repertoire and people’s view of what is possible to achieve. They have worked closely with many of the biggest names in contemporary classical music, like Terry Riley and Philip Glass. They have brought music from countless and other genres into their repertoire. They have performed with artists such as Paul McCartney, Björk and Pat Metheny. When Requiem for a Dream premiered in 2000, the soundtrack, composed by Clint Mansell and performed by the quartet, became an iconic piece of film music almost instantly.The Kronos Quartet has achieved a level of success, both artistically and in terms of popularity – that is without parallels in modern classical music.

“The quartet was founded by violinist David Harrington in 1973. Members have come and gone since then, but the attitude – uncompromising and accessible – has survived. They have commissioned over 950 string quartets. That is more than twice the number written by Haydn, Mozart, Beethoven, Schubert and Brahms put together. The work continues. There is still music, both old and new, to explore. Music fans from all over the world are still listening, eagerly.

“In Oslo, the Kronos Quartet will be joined onstage by the sisters Mahsa and Marjan Vahdat. They enjoy great fame on the Iranian music scene through their adaptions of both classic and modern Persian lyrics. They are also tireless advocates of freedom of speech and women’s place in the Persian musical heritage.”