Polish composer Krzysztof Penderecki died this Sunday at the age of 86.

Artistic director, founder and violinist David Harrington writes: “With his Quartetto per archi (1960), Krzysztof Penderecki took one of the boldest steps ever taken in our genre. It’s an encyclopedia of sound effects, a bursting new alphabet, and, in this six minute piece, Penderecki set music on a refreshingly bold course. He wrote many other amazing works but his first string quartet created a whole new world. A giant tree in the forest of music has fallen.” 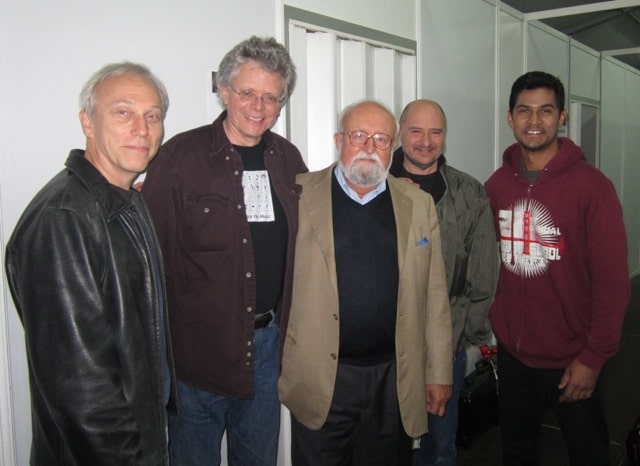