“It left me with a huge sense of optimism:” David Harrington at the inaugural Aga Khan Music Awards

David Harrington, Kronos’ founder, artistic director, and violinist, is proud to have served as a member of the Master Jury for the inaugural Aga Khan Music Awards, which were held this past weekend in Lisbon, Portugal. The Aga Khan Music Awards were created to recognize and support exceptional talent, creativity, promise, and enterprise in music performance, creation, education, preservation, and revitalization in societies across the world in which Muslims have a significant presence. The jury also included ethnomusicologist Jean During (France), artist, curator, and teacher Salima Hashmi (Pakistan), musician and musicologist Nouri Iskandar (Syria), and choreographer Akram Khan (UK).

“It is with immense hope for the future that Janet Cowperthwaite, Kronos’ manager and the managing director of the Kronos Performing Arts Association, and I can report on our days attending the Aga Khan Music Awards,” writes David. “These days were filled with inspiring, thrilling performances; and we were surrounded by some of our most thoughtful and visionary colleagues gathered from many corners of the creative world. To witness a brand new celebration of music at its inauguration, to hear the power and reach of music clearly resounding with energy, diversity, and mystery, and to see the dedication, devotion, and support musicians deserve but frequently are not given—we are left with a huge sense gratitude and optimism. We can say that the Aga Khan Music Awards now point our troubled, fragile world toward an inclusive and positive new place. The most difficult step has been taken, that first step in a new direction. We are grateful to His Highness the Aga Khan and to Prince Amyn Aga Khan for their vision and devotion to this initiative. We also thank the Aga Khan Music Initiative Director Fairouz Nishanova and Senior Consultant Theodore Levin for their tireless work and creativity.  And finally, we thank and congratulate the Laureates and all the fabulous musicians!” 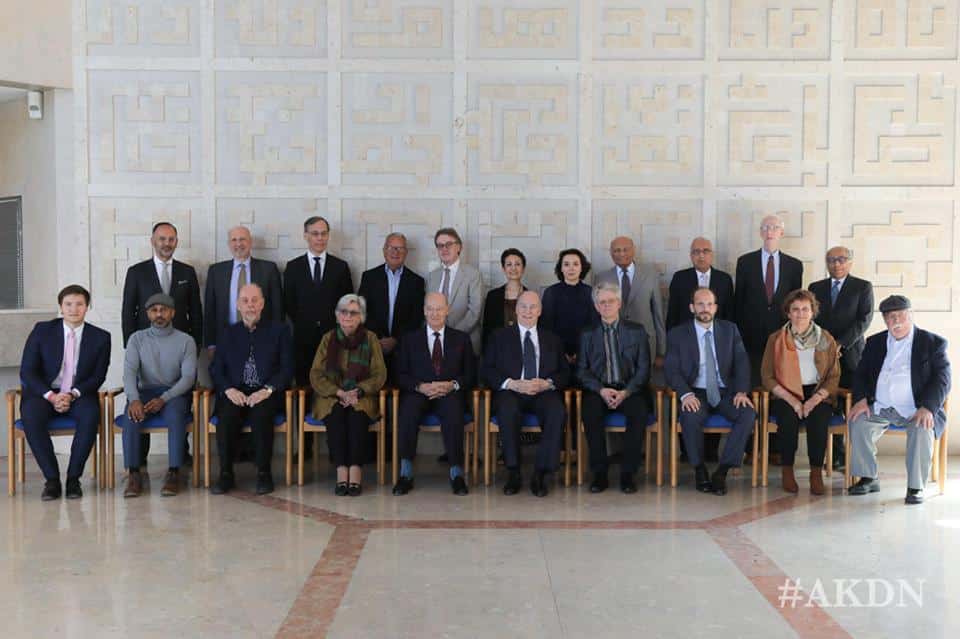 We congratulate all of the 2018–19 Aga Khan Music Awards Laureates, as well as the Performance finalists –

The Music Awards grew out of the Aga Khan Music Initiative (AKMI), a program of the Aga Khan Trust for Culture, whose activities support preservation and promotion of the material, spiritual, and artistic heritage of Muslim societies. Both programs are directed by Fairouz Nishanova. More than a decade ago, AKMI and KPAA began a partnership that has fostered collaborations between the Kronos Quartet and leading musicians, including Homayoun Sakhi, Abbos Kosimov, the Alim Qasimov Ensemble, Trio Da Kali, Sirojiddin Juraev, and Wu Man.

Read more about AKMA in the UK-based Independent newspaper and The Arts Desk blog.