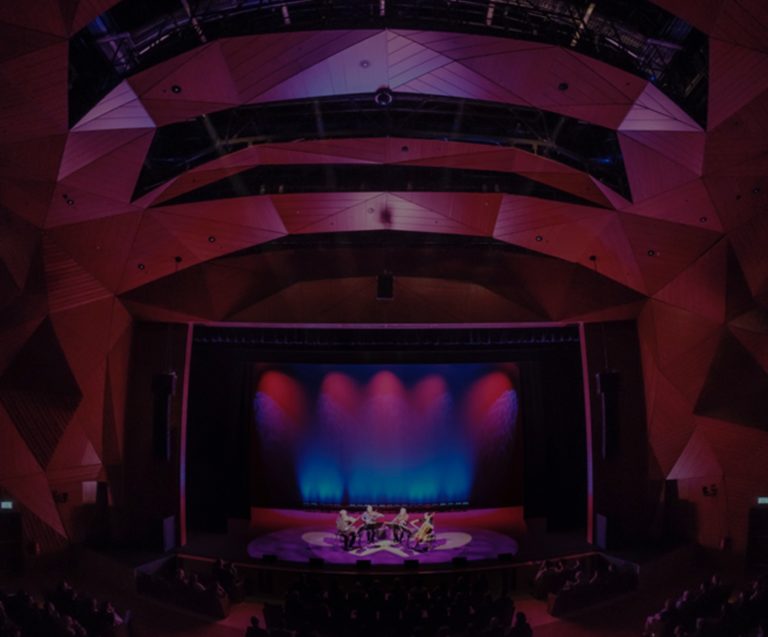 AT WAR WITH OURSELVES – 400 YEARS OF YOU

At War With Ourselves – 400 Years of You is an evening-length work for string quartet, chorus and spoken word commissioned by new music’s premier ensemble, the Kronos Quartet, who perform for these two exclusive nights with a choir directed by Valérie Sainte-Agathe.

Part of the Hewlett 50 initiative and co-commissioned with SFJAZZ, the work is composed by Michael Abels, who has recently come to prominence for his scores for Jordan Peele’s films Get Out and Us. His orchestral work Global Warming has been received over 100 performances by the nation’s most prominent symphony orchestras, and he has received commissions from the Nashville Symphony, the Chicago Sinfonietta and the Los Angeles Opera.