David Harrington Writes About Pete Seeger’s Legacy For The Guardian

Kronos’ David Harrington is in The Guardian this week with an essay about the legacy of Pete Seeger and how the folk music giant inspired the quartet’s latest album, Long Time Passing. “I learned more about his environmental, civil rights and anti-war activism, as well as the fact that he was blacklisted by the government for his prior communist affiliations,” Harrington writes. “[Seeger’s] own incredible musical discoveries, the songs he wrote, his courage, his modesty … the more I explored, the larger Pete Seeger’s life became, and the harder it became to tell his story in just a handful of tracks.”

Read the essay and listen along to the album here >> 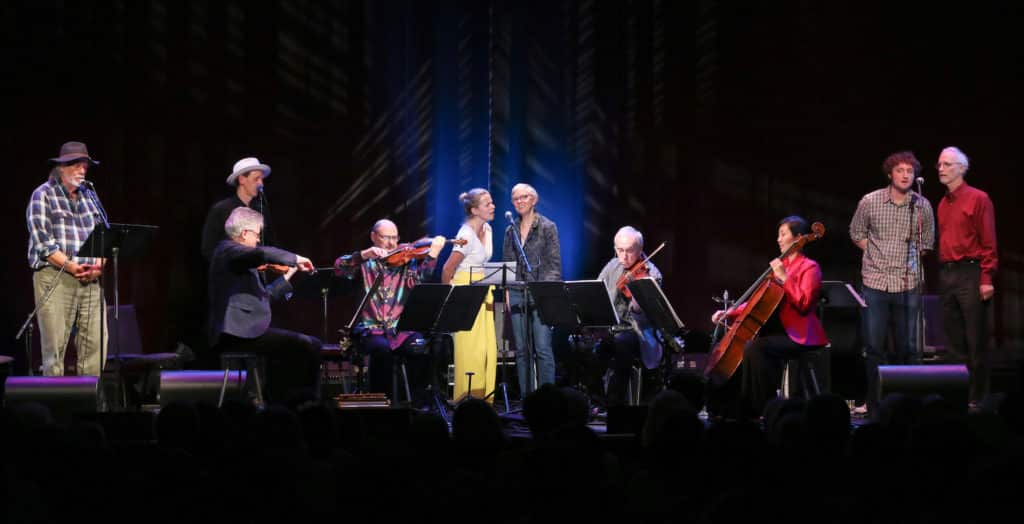