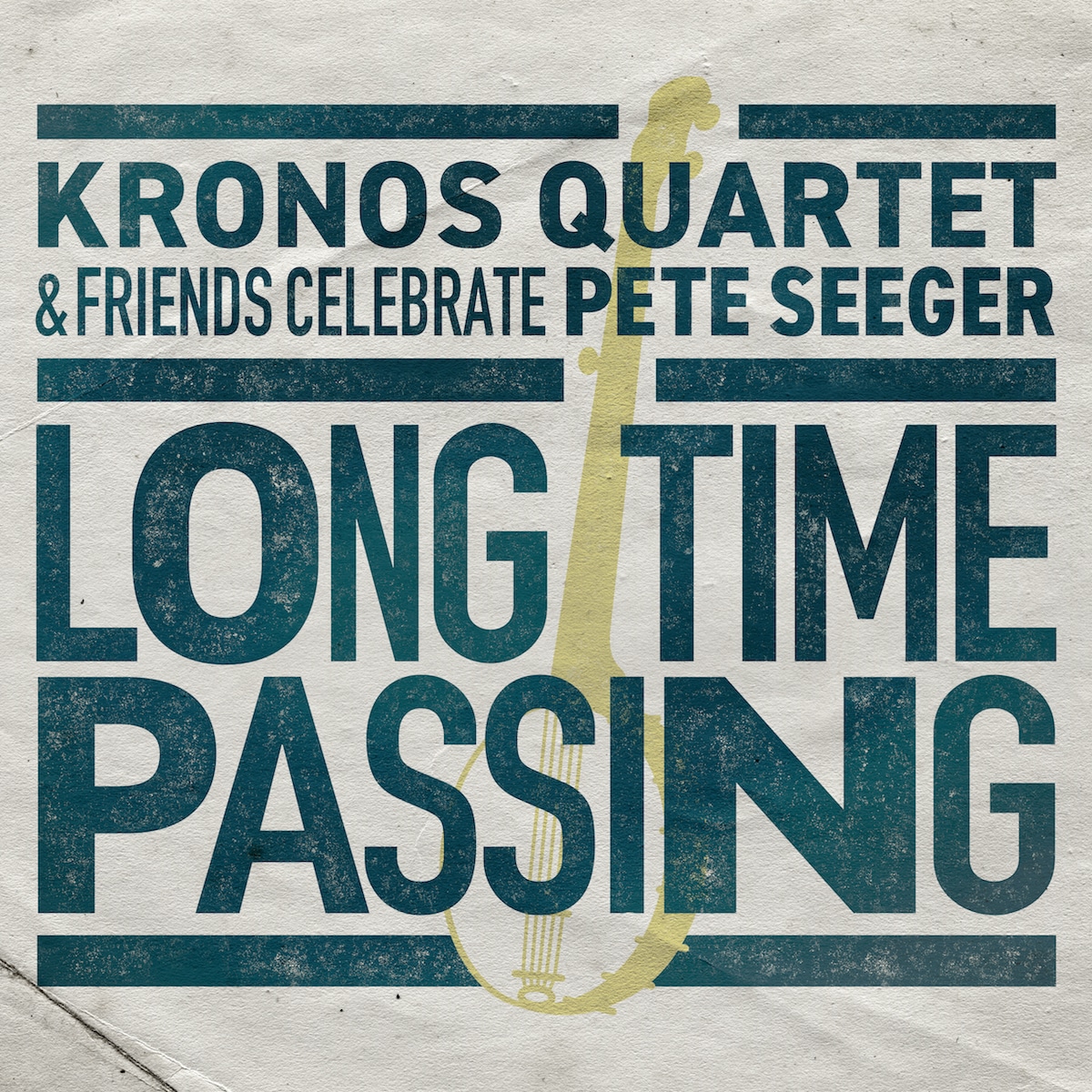 “While [Pete] Seeger often found and adapted old songs for new situations, he also penned a fair number of new folk songs for use during the folk revival of the mid-20th century. Among them, “Where Have All the Flowers Gone?” was a lament on cycles of violence that take many to war and then to the grave… To pay tribute to Seeger, the Kronos Quartet enlisted the voices of Sam Amidon, Aoife O’Donovan, and others to tell the tale in a sort of relay, with a new voice for every verse. The result feels like the song is posing a question that a community ponders, rather than being the rumination of a single singer. Indeed, in these challenging and often troubling times, many of us find ourselves wondering ‘when we will ever learn.'”

Long Time Passing: Kronos Quartet and Friends Celebrate Pete Seeger (Smithsonian Folkways) is a tribute to the music, political philosophy, and social impact of American folk singer and activist Pete Seeger. Commissioned by the FreshGrass Foundation to celebrate Seeger’s centennial birthday in 2019, the songs collected here were debuted in a series of concerts in San Francisco, Barcelona, and other locations, culminating in the world premiere of the full multi-artist program at the 2019 FreshGrass Festival at MASSMoCA in North Adams, Massachusetts. Long Time Passing features new arrangements of 13 songs written or popularized by Seeger or his band the Weavers, as well as an original composition entitled “Storyteller” by Jacob Garchik (who also arranged most of the songs) that features archival recordings that were gathered with help from Library of Congress’ American Folklife Center reference archivist Todd Harvey.