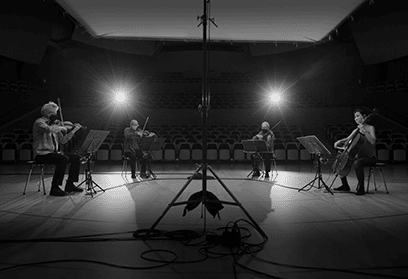 “back porch: a response to andrew yang’s op-ed on the pandemic” — Written and performed by Anouk Yeh, poet

“This Poem is a Riot” — Written and performed by Jarvis Subia, poet

**Written for Kronos’ Fifty for the Future: The Kronos Learning Repertoire