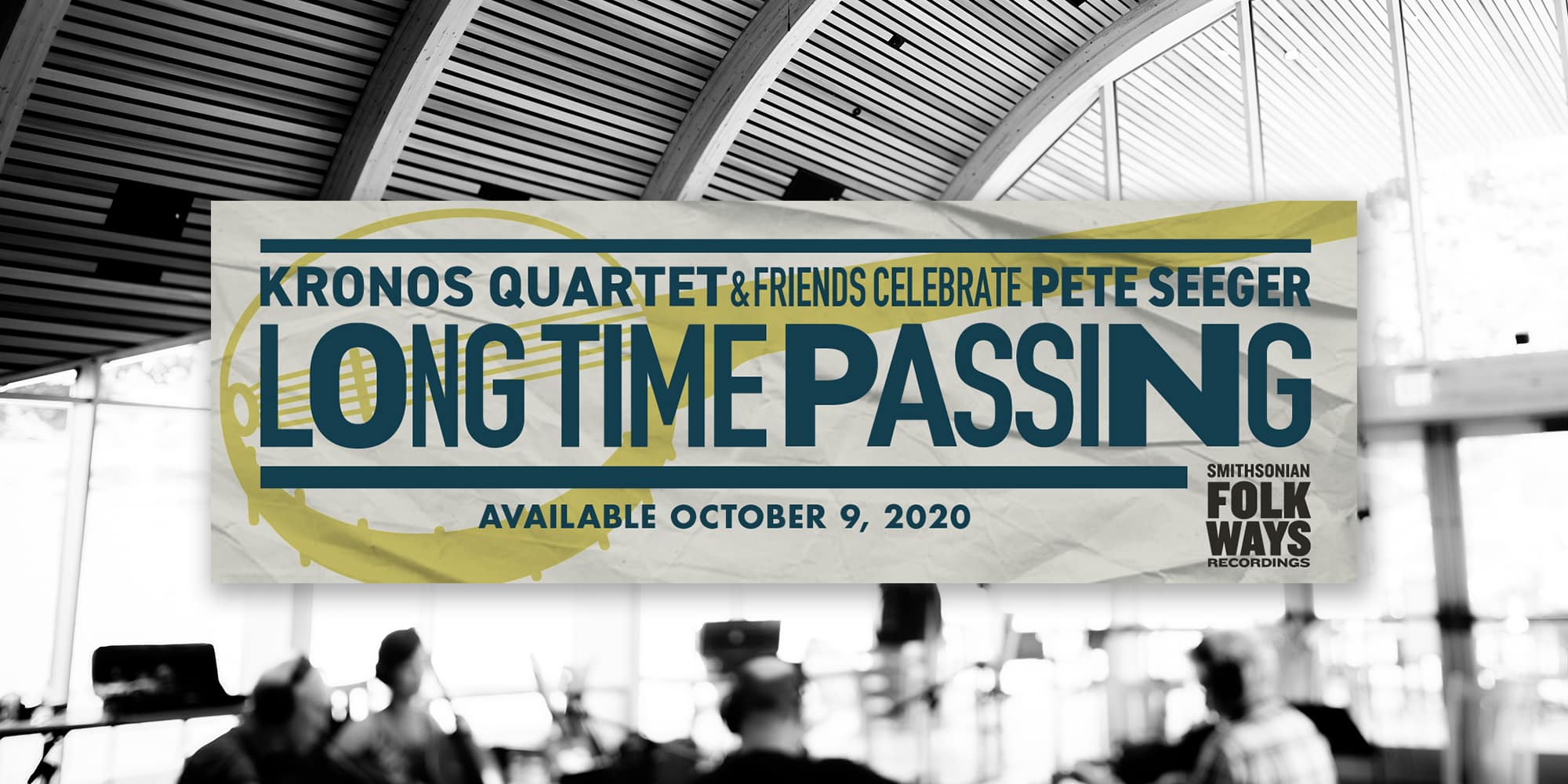 “Requiem for a Dream” returns to vinyl for 20th anniversary 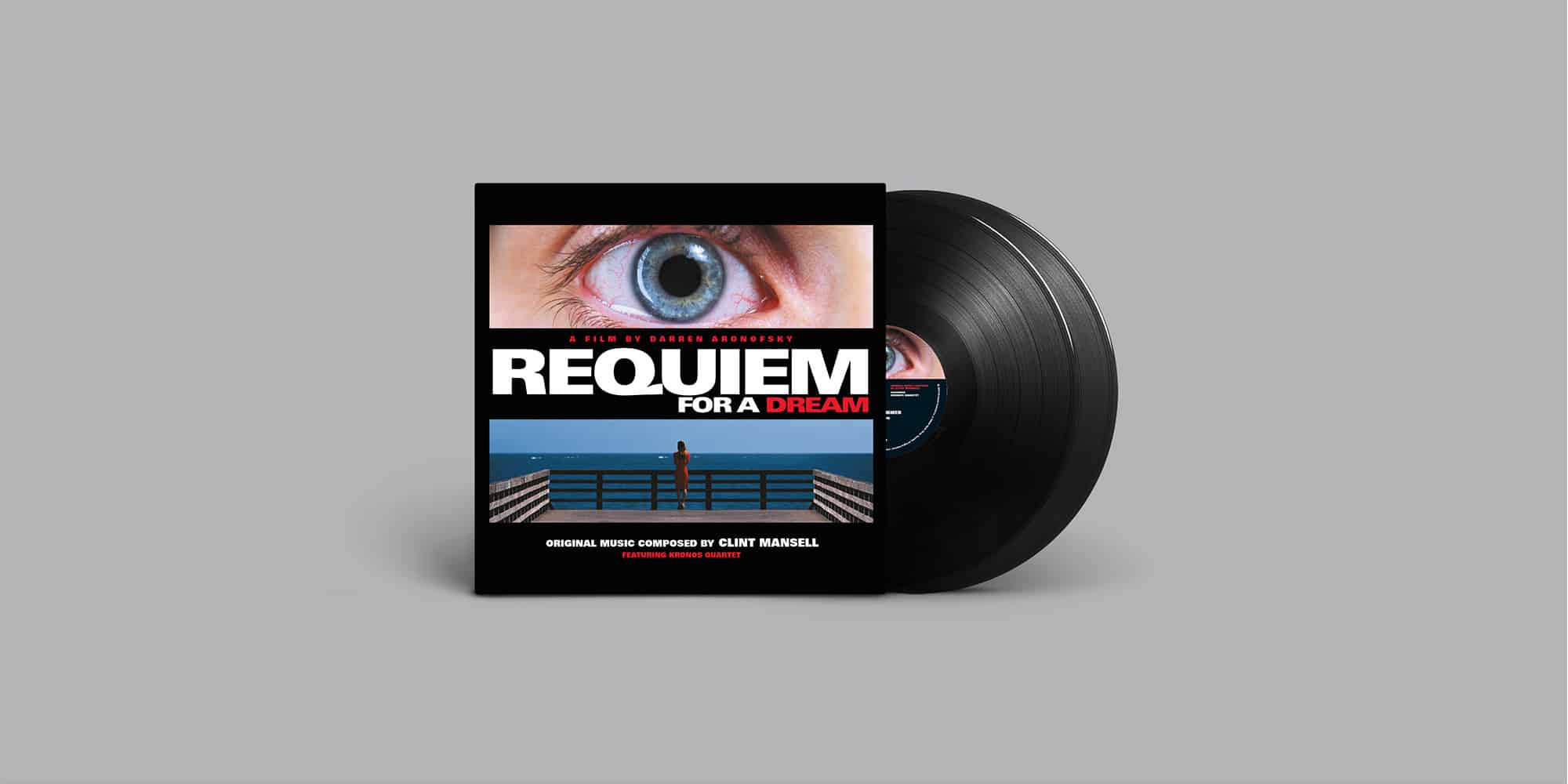 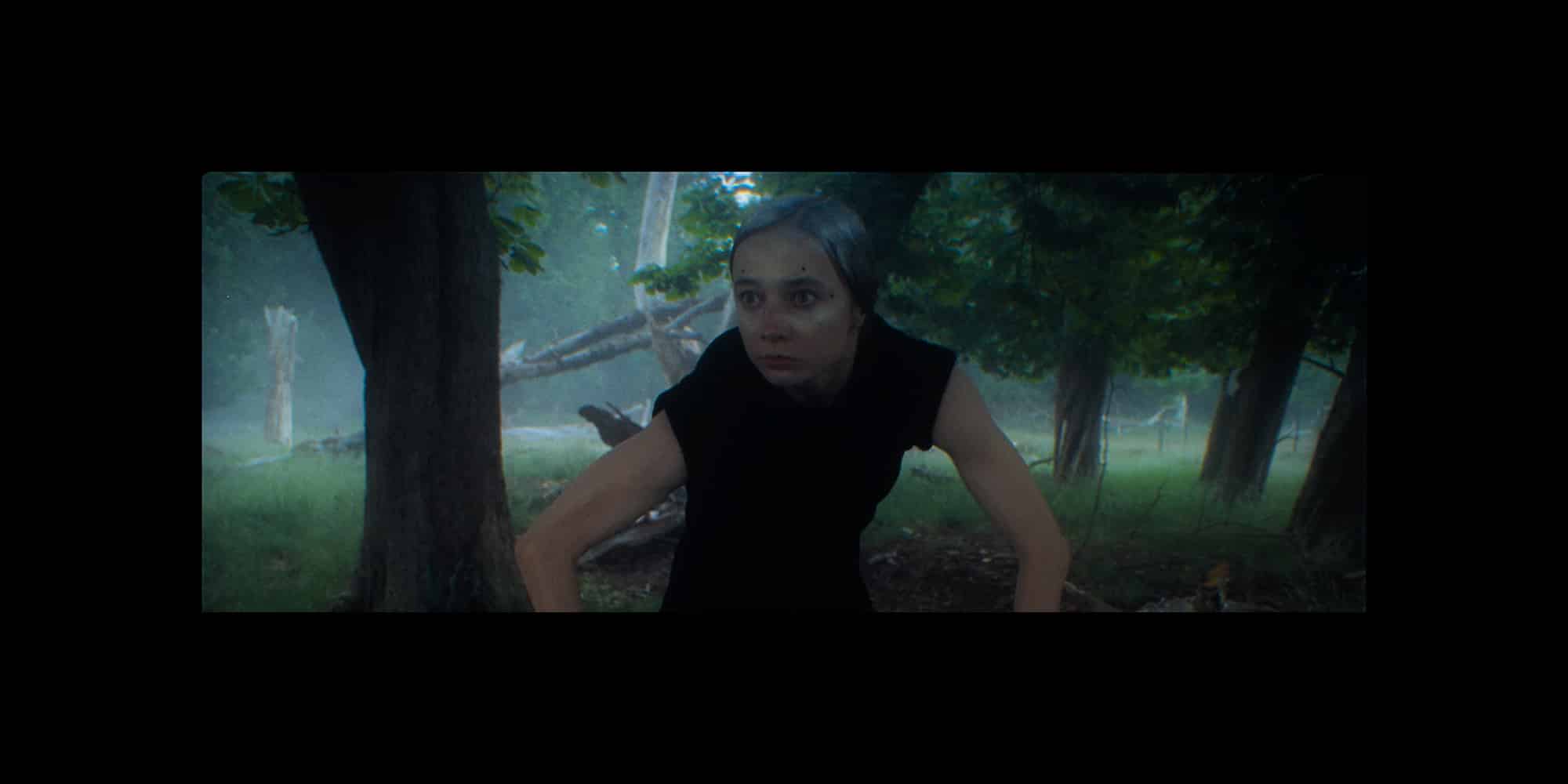 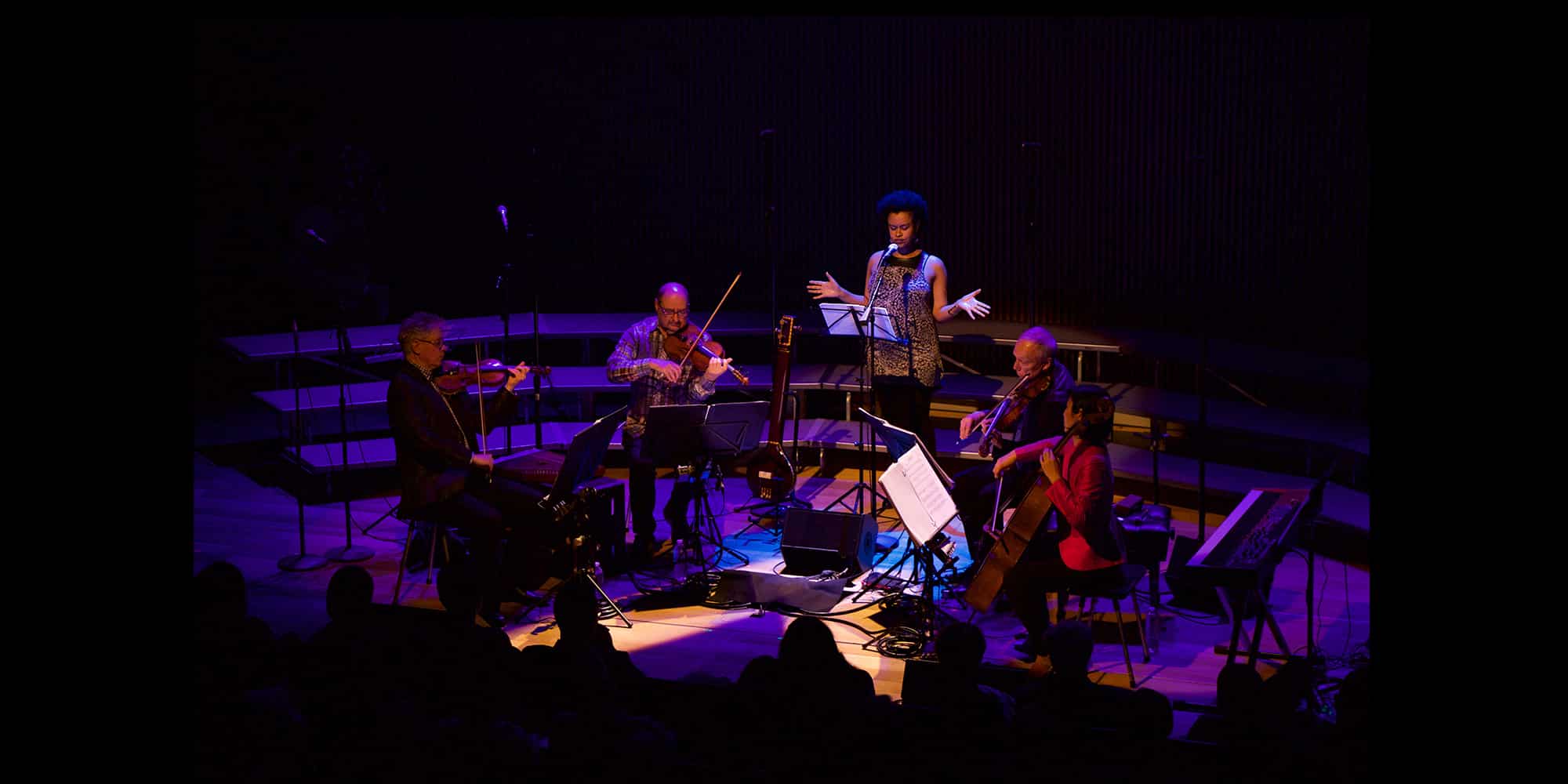 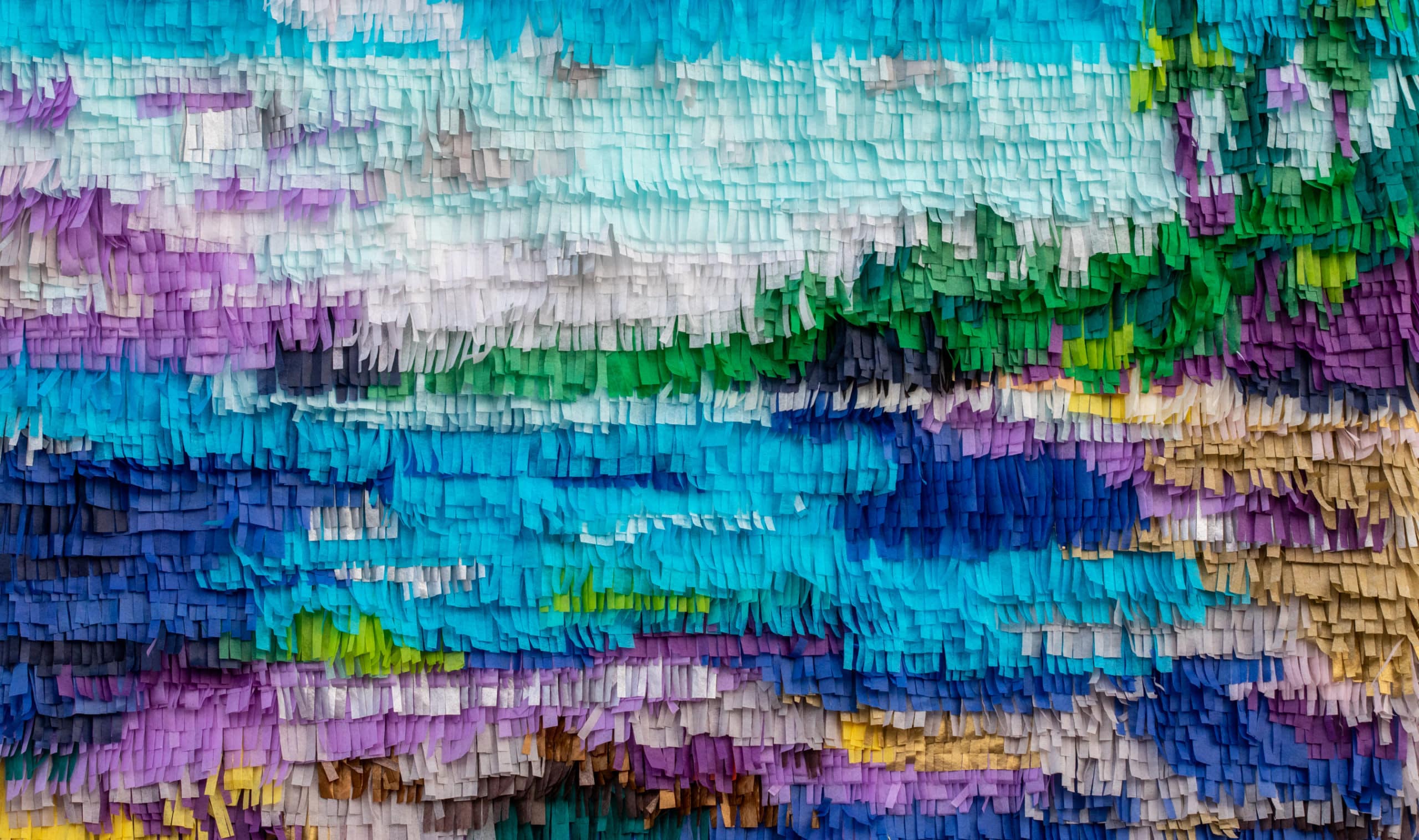 New Single Out Today: “Which Side Are You On?” 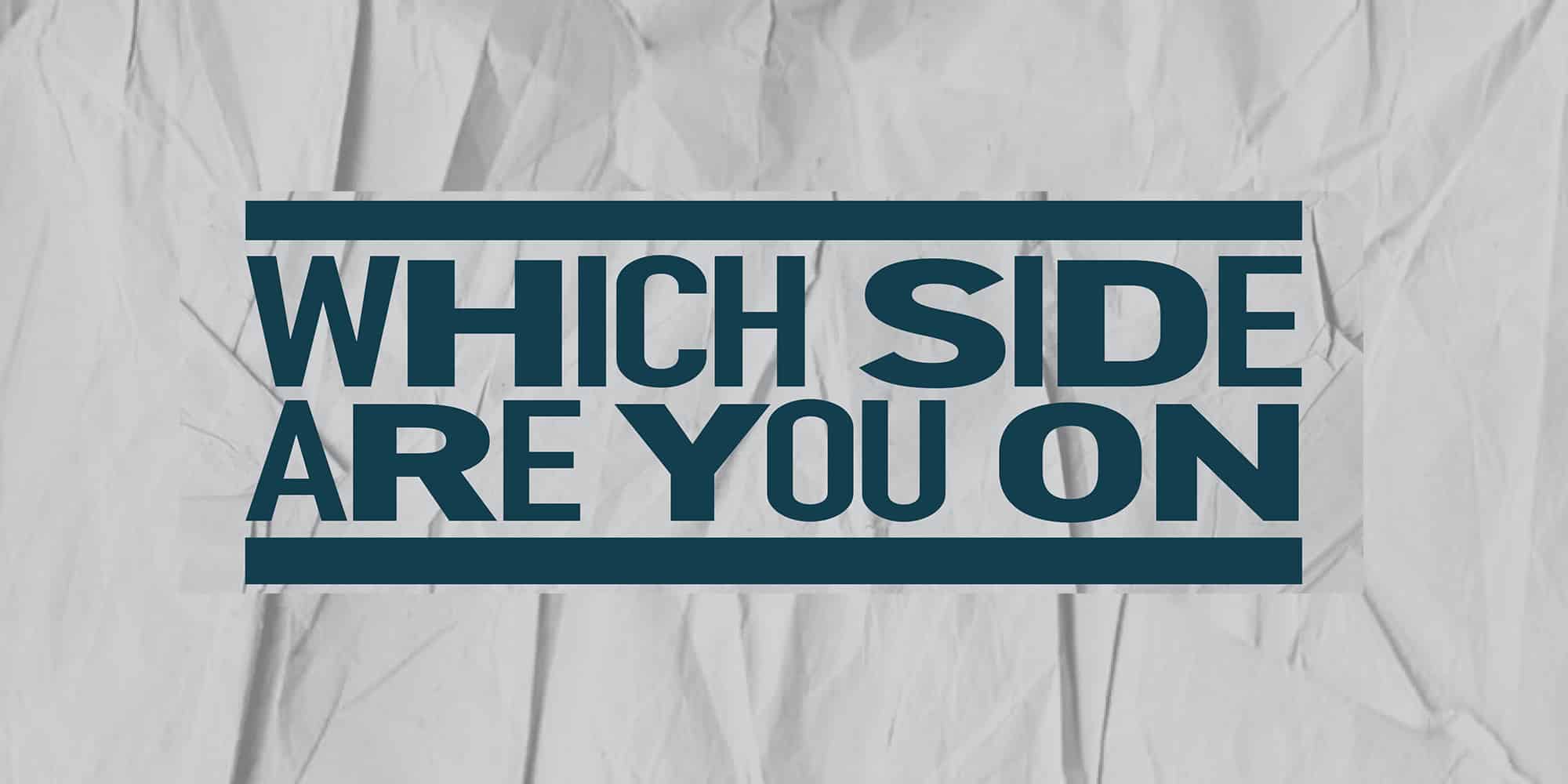 Listen to Kronos and Lee Knight’s reimagining of the labor union classic “Which Side Are You On?,” the second single to be released from Kronos’ forthcoming album, Long Time Passing: Kronos and Friends Celebrate Pete Seeger. 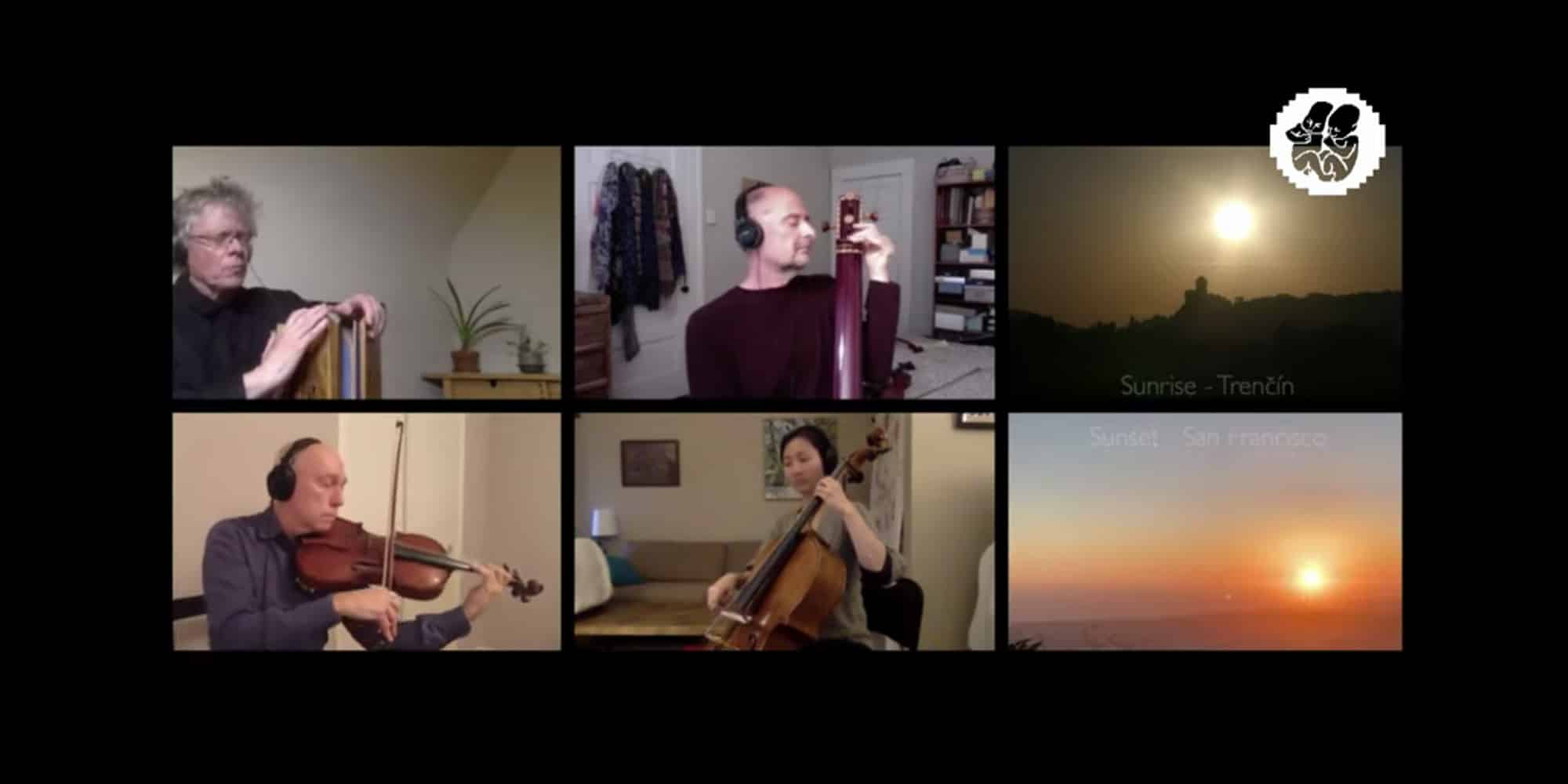 After three months of experimentation, Kronos’ partnership with the Center for Computer Research in Music and Acoustics at Stanford University leads to first live streamed networked performance. 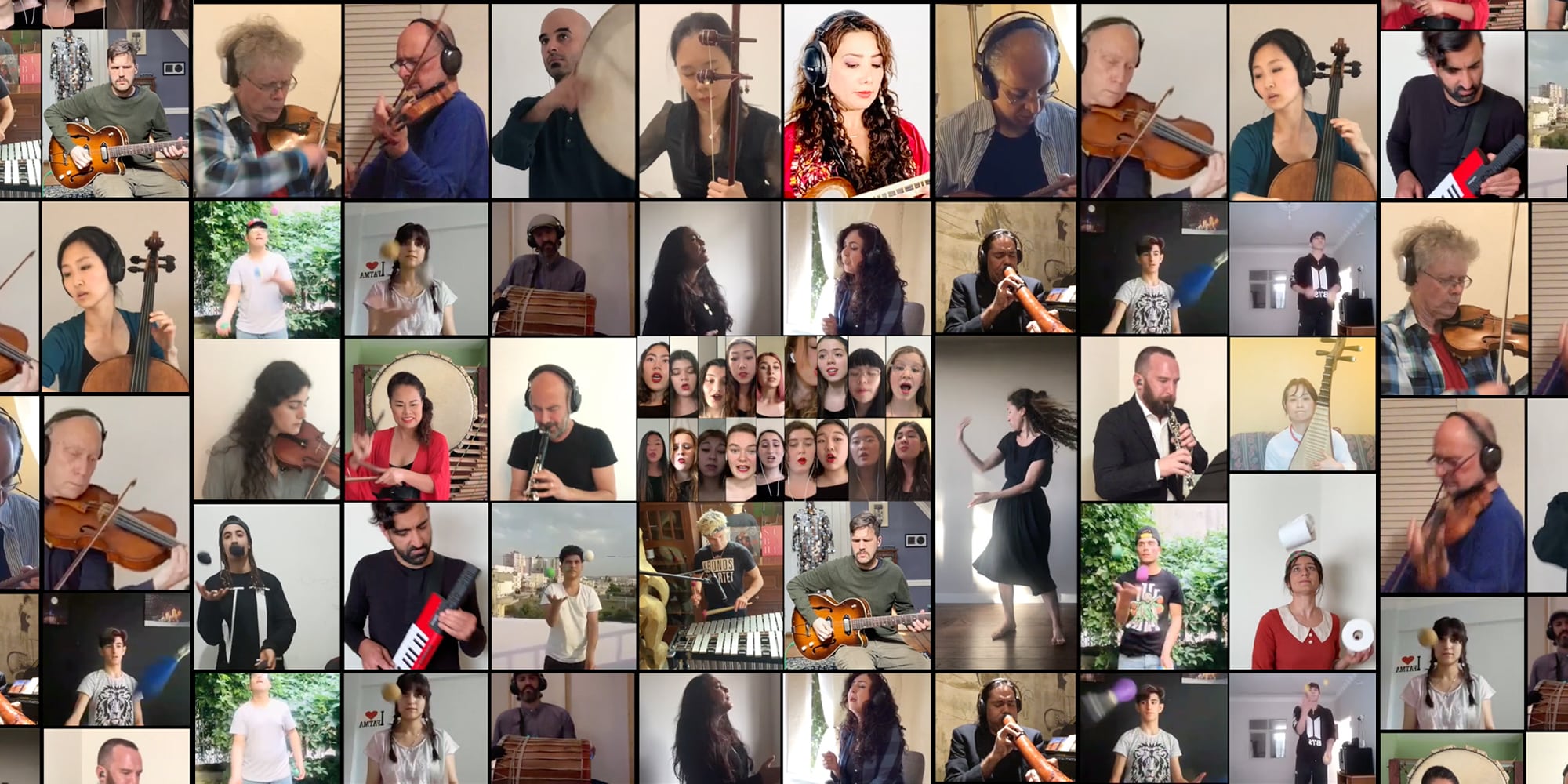 ‘It seems as relevant today as it did then:’ Black Angels at 30 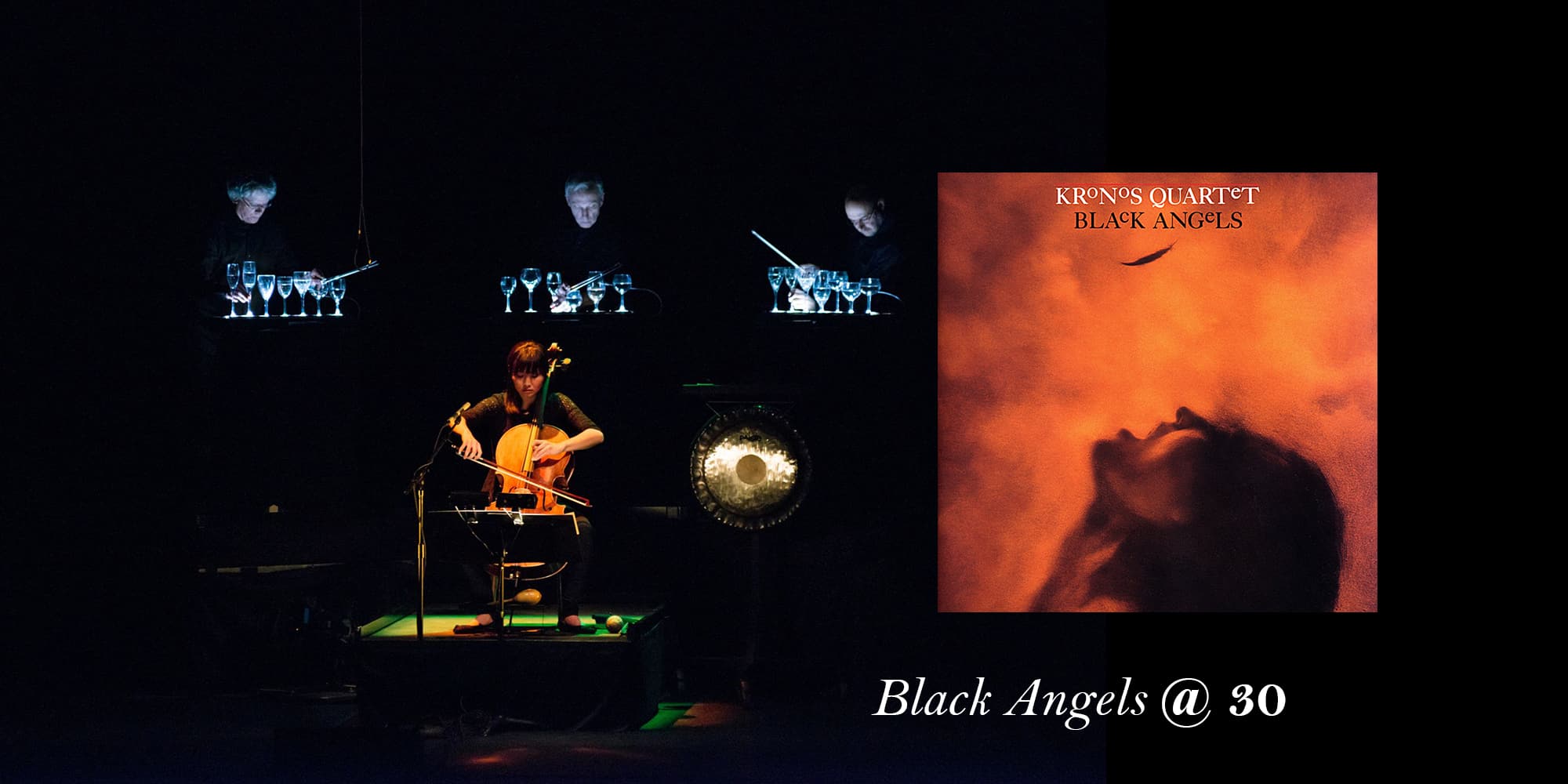 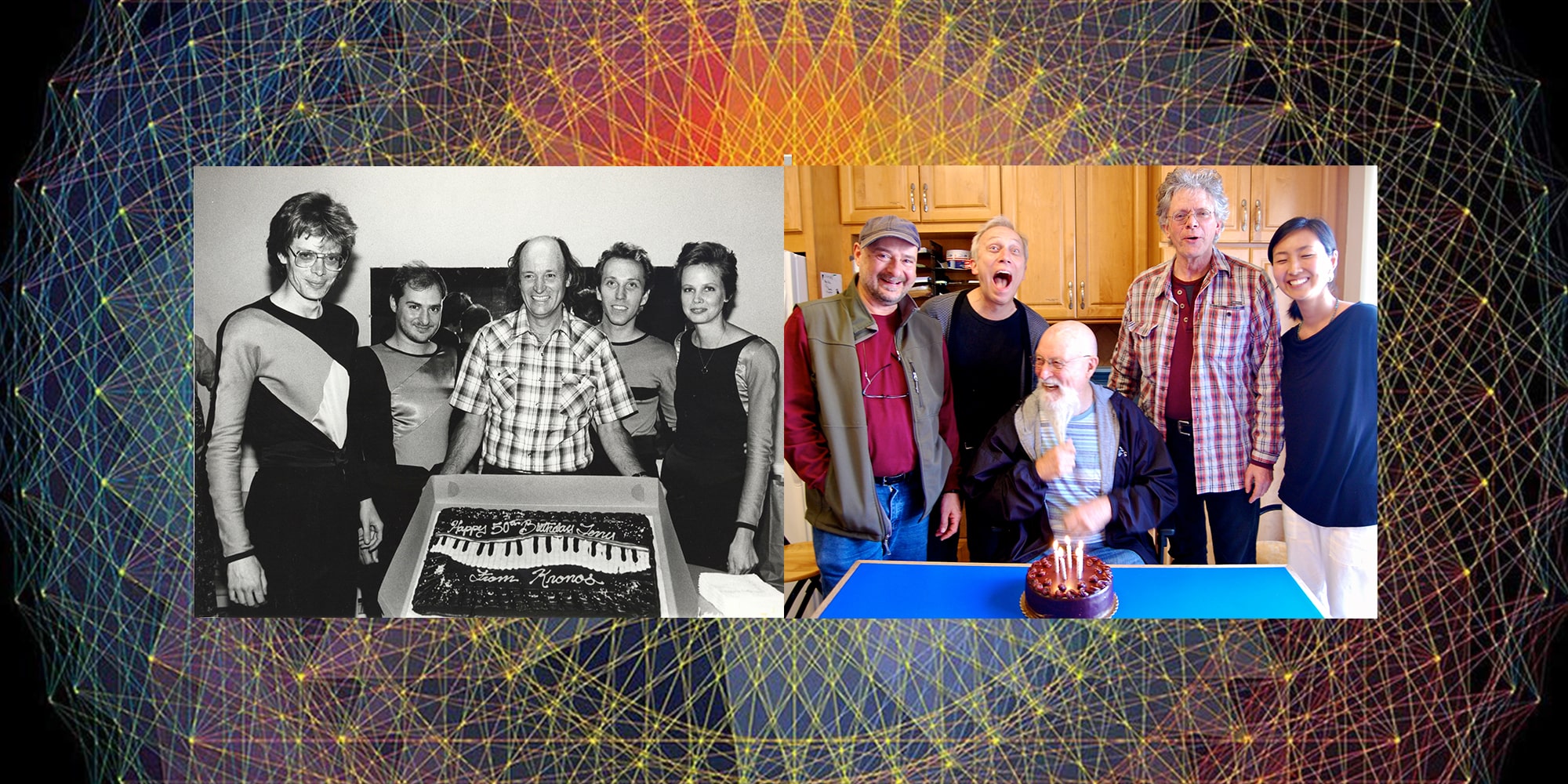 Members of the Kronos Quartet wish composer Terry Riley a very happy 85th birthday by sharing some of their favorite moments in his music. 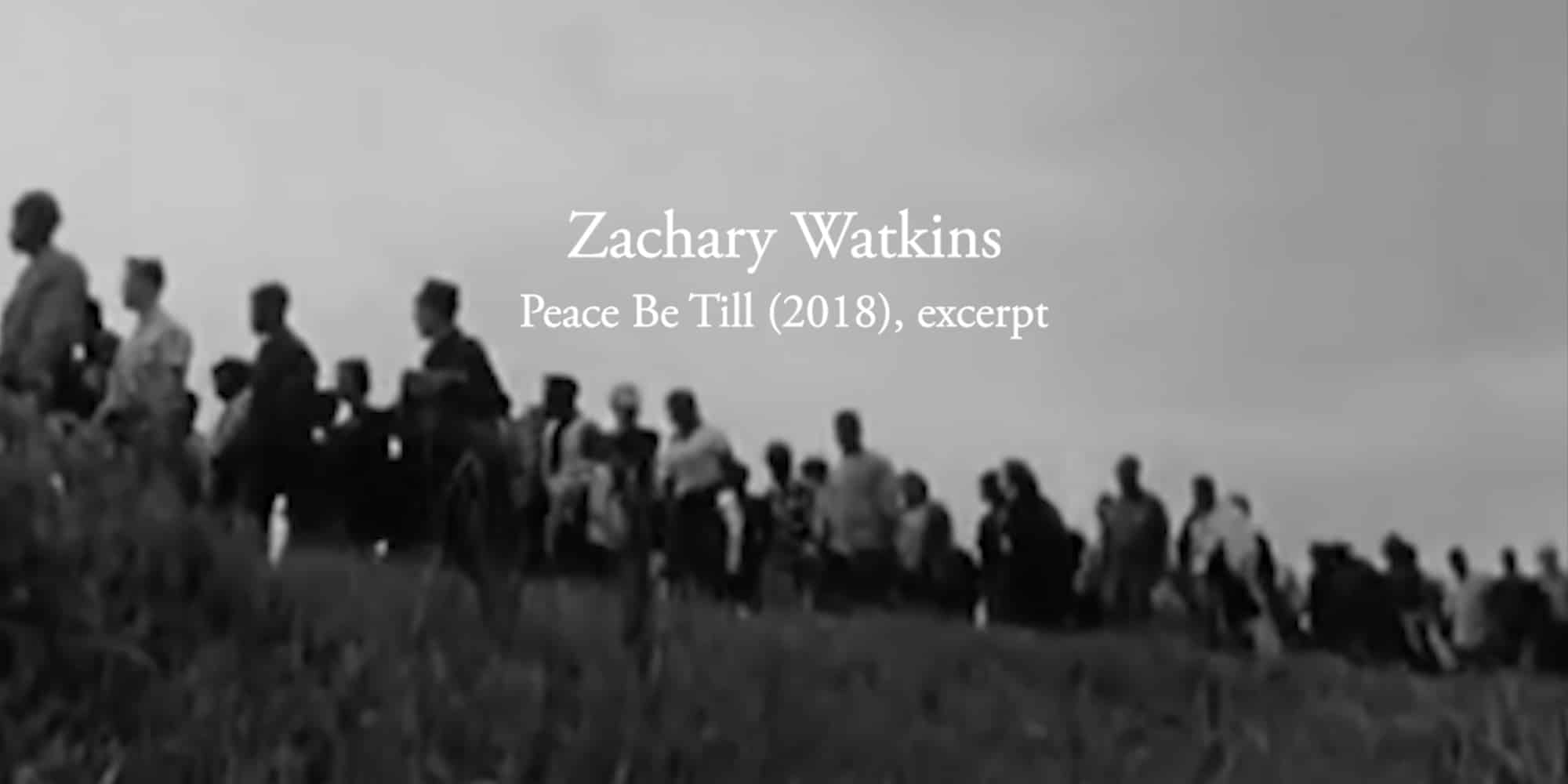 Watch the music video for an excerpt of “Peace Be Till,” a work written in 2018 by Oakland-based composer Zachary Watkins for Kronos.