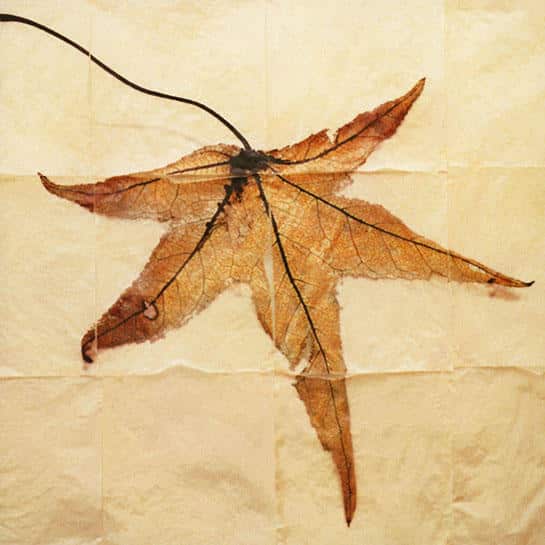 “This may be the single most powerful piece of music that the Kronos Quartet has ever recorded, and perhaps that Terry Riley has ever written. This is because Requiem for Adam is so personal, so direct, and experiential… Riley has delved deep into the experience of death and resurrection, or, at the very least, transmutation… It’s the most complex quartet Riley has yet composed, and easily his most satisfying.”

Requiem for Adam is the last of the Three Requiem Quartets that Terry Riley has written in recent years to commemorate the deaths of people close to the members of Kronos (the first two being Mario in Cielo and Lacyrmosa [Remembering Kevin]). Requiem for Adam was composed in memory of Adam Harrington, son of David and Regan Harrington, who died while walking with his family on Mt. Diablo, California, on April 16, 1995, when a blood clot in his coronary artery caused his heart to fail. A similarly commemorative spirit lies behind The Philosopher’s Hand, a solo piano piece composed spontaneously in memory of Riley’s teacher Pandit Pran Nath, and featured on this recording in a performance by the composer.