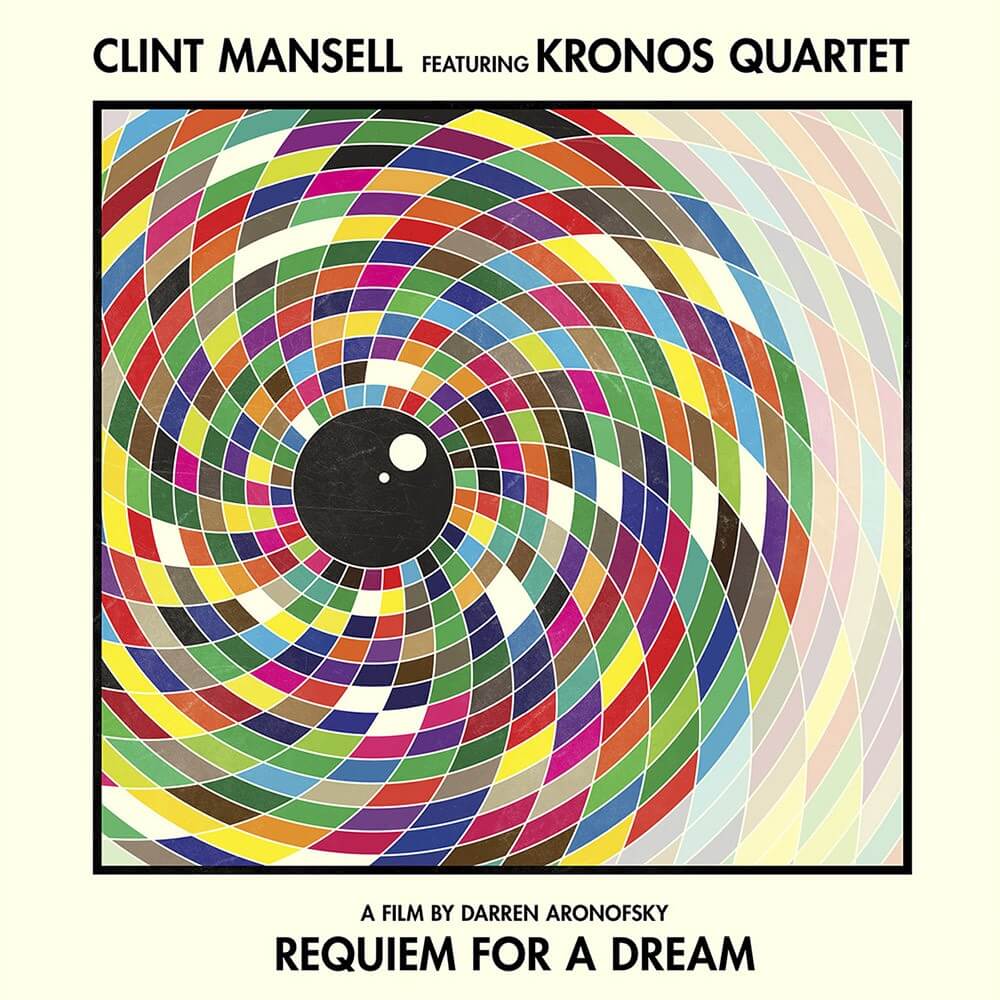 Requiem for a Dream (Vinyl Reissue)

“Composer Clint Mansell has collaborated with director Darren Aronofsky on all of his feature films, but it is his bravura score for Requiem for a Dream — Aronofsky’s horrifying, psychedelic fantasia about the devastation of drug addiction — that remains his most notorious composition. Mansell worked with the Kronos Quartet to craft a mesmerizing score with dramatic highs and lows, evocative of the drugs that the film’s characters covet. He deftly captures the hopes, scheming, and hunger of Aronofsky’s doomed protagonists. Much of what makes Mansell’s score so unforgettable is its overwhelming presence. Just like an opera, as the film’s title suggests, Mansell’s score pervades the majority of the film — there is rarely a moment without some form of music. Unlike other scores that blend quietly into the background, Mansell’s arrangements resound gloriously.”

All machines programmed by Clint Mansell