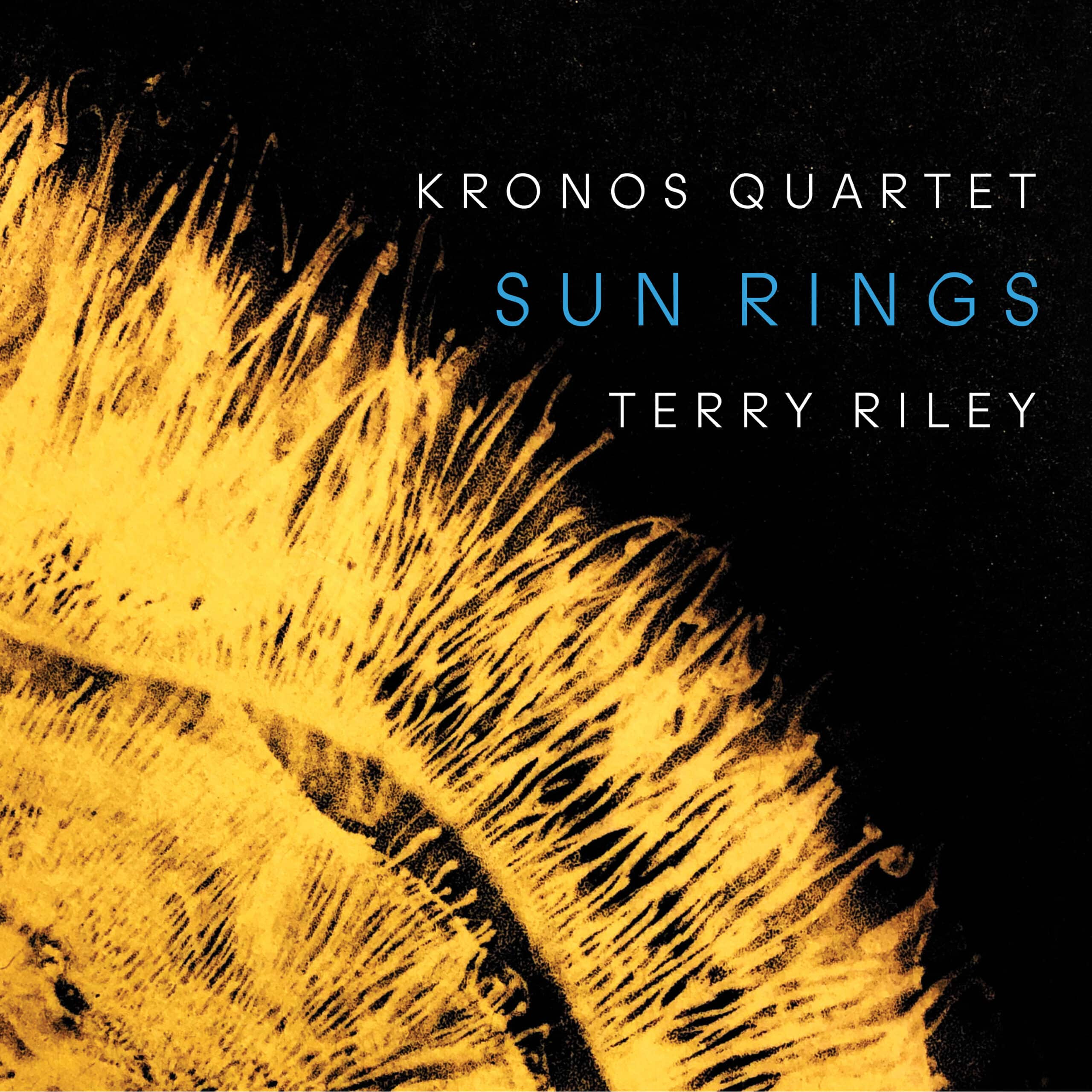 “The Kronos Quartet’s new recording employs ‘space sounds’ recorded by NASA over the years, and these percussive clicks, drones and ghostly screeches are artfully integrated into the string arrangements. Where some composers tend to get doomy and dystopian when faced with such subject matter, Riley is appealingly childlike and positive, and his strident minimalism is complemented by the utopian harmonies of the Volti choir.”

Sounds of space courtesy of Dr. Donald A. Gurnett, Department of Physics and Astronomy, The University of Iowa

Sun Rings was commissioned for the Kronos Quartet by the NASA Art Program, the National Endowment for the Arts, Rockefeller Foundation’s Multi-Arts Production Fund, Hancher Auditorium/University of Iowa, Society for the Performing Arts, Eclectic Orange Festival/Philharmonic Society of Orange County, SFJAZZ, Barbican Centre, London, U.K., Texas Performing Arts at The University of Texas at Austin (with the support of the Topfer Endowment for Performing Arts), and BAM.