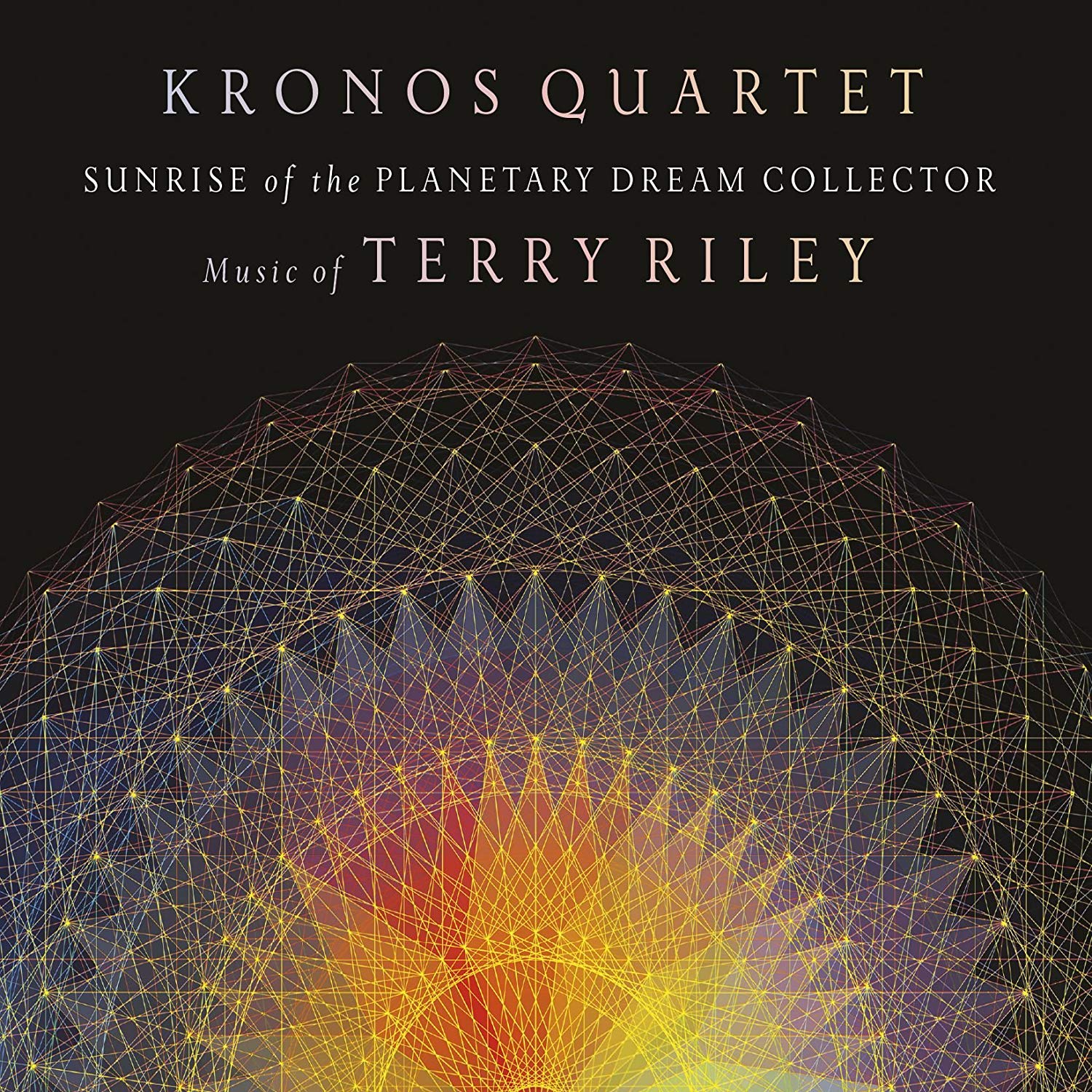 Sunrise of the Planetary Dream Collector: Music of Terry Riley

“All of these pieces make for rich listening and require some concentration to fully appreciate the harmonic and melodic intricacies therein… This very rewarding collection includes two of Riley’s best known works for Kronos, Sunrise of the Planetary Dream Collector and Cadenza on the Night Plain… If you have actually never heard anything of Terry Riley, this disc is a good place to begin. If you are a longtime listener, as I am, this is an essential find and a ‘must-have.'”

Released in conjunction with the One Earth, One People, One Love: Kronos Plays Terry Riley box set, Sunrise of the Planetary Dream Collector: Music of Terry Riley collects recordings of a few of the nearly 30 works that American composer Terry Riley has written for the Kronos Quartet, including a new recording of the title track, which was Riley’s first for Kronos. The album also includes previously unreleased recordings of Lacrymosa – Remembering Kevin and “One Earth, One People, One Love,” the final movement of Sun Rings, as well as previously released recordings of Cry of a Lady (originally on A Thousand Thoughts [2014]) and G Song and Cadenza on the Night Plain (25 Years [1998]).