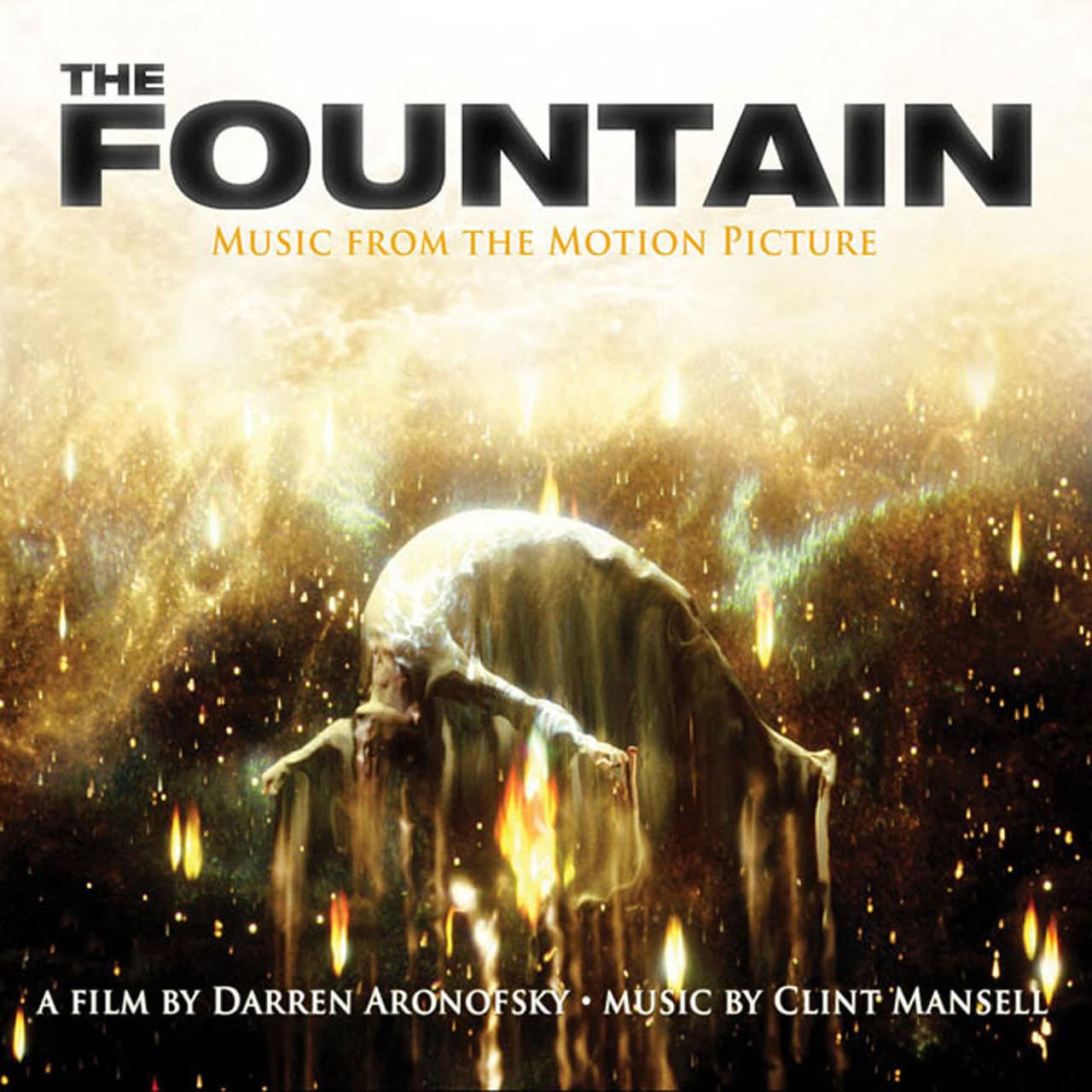 The Fountain: Music from the Motion Picture

“A sonic road to awe… Like The Fountain the film, The Fountain the score is intimate yet simultaneously resonant in ways its small roster of players might not indicate… few scores in movie history are as self-contained and tightly composed as this one.”

Composer Clint Mansell again partners with filmmaker Darren Aronofsky to score the soundtrack to The Fountain, which is performed by the Kronos Quartet and Scottish instrumental rock band Mogwai. Not a traditional collaboration, The Fountain began with Mansell traveling to Glasgow to record Mogwai, and then working with Kronos to create the final work. Kronos previously worked with Mansell in 2000 to record his score for Aronofsky’s Requiem for a Dream.

To celebrate the 10th Anniversary of The Fountain, Mondo released a limited vinyl pressing of the soundtrack, featuring new artwork by Nicole Gustafsson, on November 2, 2016.