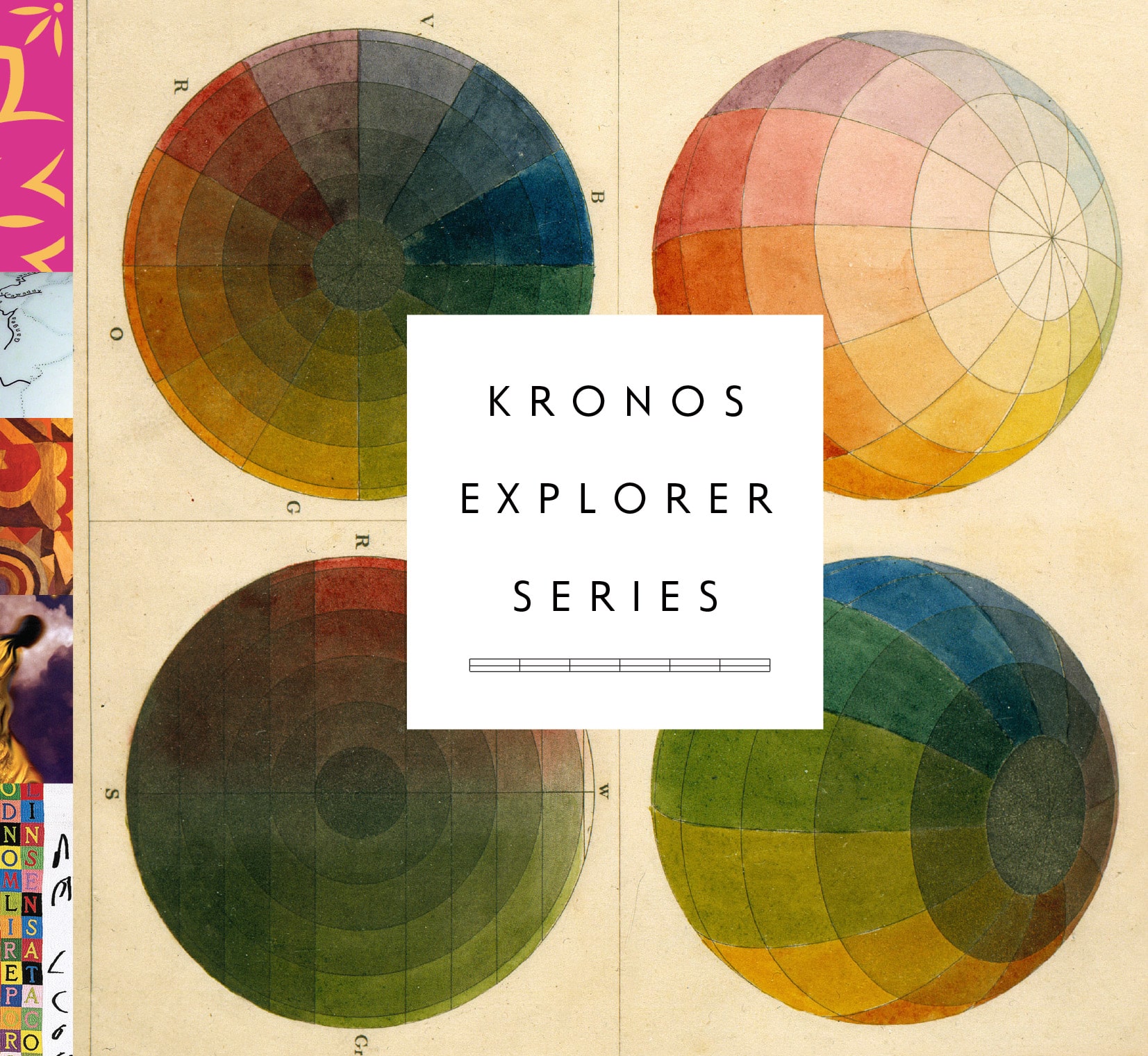 “For 40 years now, the Kronos Quartet have been forcing audiences to revise their expectations of the string quartet. They have, almost singlehandedly, overhauled the mainstream perception of chamber music, transforming it from light luncheon entertainment into a challenging, experimental genre… The Kronos Explorer Series is comprised of five quintessential Kronos Quartet releases… The amalgamation of these seemingly disparate collections provides a great ‘beginners guide’ to Kronos… This release offers an insight into the palette of rhythms and timbres that have coloured the quartet’s output for four decades, displaying a broad selection of the many musical paths that the group has trodden in its long, fruitful career. The diversity in the collection is astounding.”